Hi, I´m just a Dutch guy who travelled a lot around Europe in search for caves, geology and beautiful landscapes. Irresistibly I almost always ended up in the mountainous areas, which to me are very precious. Although I love all mountains, I must confess that there was really something special about the Cantabrian Mountains of northern Spain. My first contact with these mountains was during a hot summer a long time ago, when I was doing my second year geologic fieldwork for the University of Utrecht (Netherlands). Its great diversity, beauty and geology, together with the feeling of having found some “virgin" mountains where everything still waited to be discovered, immediately captured me and never released me since. At first I explored the magnificent surroundings and its subterranean realm in the form of kilometers long and almost unknown caves. In later years I also discovered the enormous wealth of plants and animals, of which the wild orchids and birds of prey have my special attention.


It´s really no coincidence that I finally settled down in a small mountain village situated on the southern border of the Cantabrian Mountains. 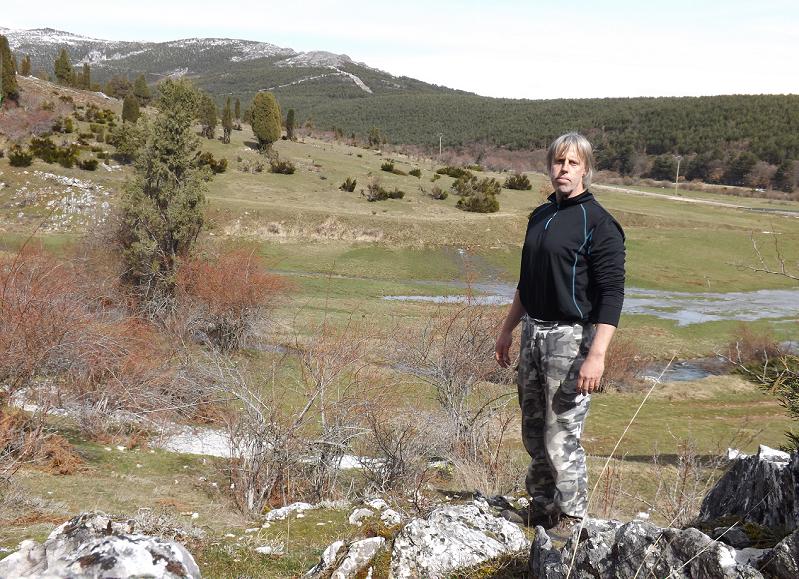